Nicolás is the founder of the troupe and has been earning his living as an acrobat ever since he was 5. After his mother died he started travelling with his father, a wondering illusionist, and his eldest brother, Peter. He met Nicole when he was 12 and she was 9, on an empty beach, while she was practising gymnastics with her mother.

Every year he made an effort to visit her and when she was 18, they got married and began performing all over the world. Many acrobats perform with them from time to time and some become permanent members of the troupe. 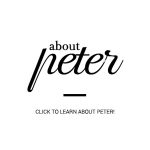 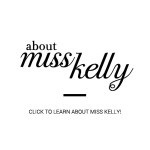